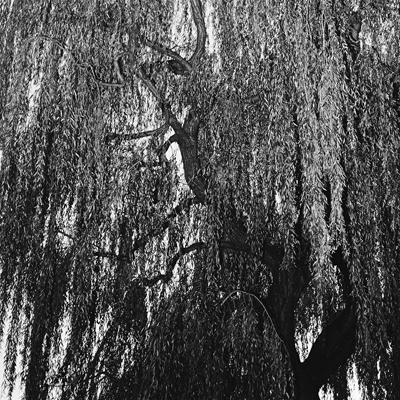 Stepping out of her folky past, Laure Betris (aka Kassette) unleashes a beast of an album! This, my friends, is heavy blues power. She slides and slips like a snake and stomps like a dinosaur, she hurls a ton of riffs while sugarcoating you with her sweet sweet voice. Kassette! Witness a Cream/The Kills  battle of the giants. Mountain taking on Jon Spencer. Shannon Wright beating up Johnny Winter while Ted Nugent and Ian Brown stand there hand in hand, watching and laughing. Ok, creepy thought but you get the point: Raw like the old stuff, intense like a young pup. Lick it up brothers and sisters, it's on LP only but it comes with a free cd. Happy now? Thought so.